On this page we would like to suggest some famous tourists attractions and places to explore that can be easily reached from our hotel by car or public transportation.

We would be glad to assist you with the planning of your stay at the front desk! 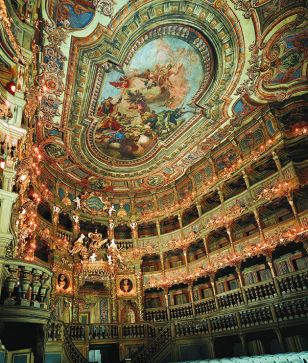 Visit the Margravial Opera House in Bayreuth, which has been included in the list of cultural and natural heritage of the world since June 2012. As a "unique monument of the European festivals and music culture of the Baroque", the committee paid tribute to the 18th century opera house.

When we speak about Culture, there is so much Bayreuth has to offer, but the traveler usually thinks "only" of Richard Wagner and the annual festival dedicated to him.

A detailed city tour brings you closer to Bayreuth.

Festspielhaus
The Festspielhaus, designed by the architect Gottfried Semper, can accommodate 2,000 guests and can be visited.
More info

More information Hermitage Bayreuth / Old Castle Margravine Wilhelmine, the sister of Frederick the Great, has shaped the city of Bayreuth significantly. The hobby architect has used sandstone blocks for her buildings, whose design continues to characterize entire streets in Bayreuth to this day. The two outstanding buildings, the "Hermitage" and the "Old Castle" are worth a visit.
More info

More information about countless opportunities for art and culture, sports and leisure, shopping, etc. awaits you in this lively residential city. Explore, discover and be surprised by the diversity of our beautiful city! 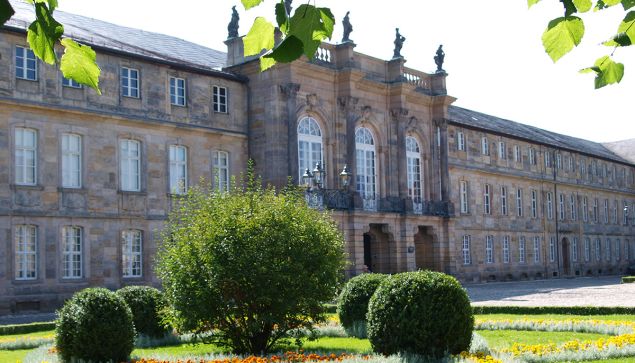 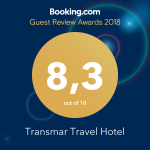 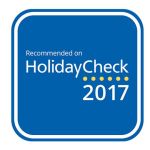